How long do basketball game last based on levels?

As we know, there are different levels of basketball. NBA and WNBA makeup professional basketball games. Only the best players play in this league. Apart from the NBA, there are other levels like FIBA, NCAA, etc. Here, we will explain each level’s timeframe in detail.

When does the clock run?

In all levels of basketball games, the clock starts running as soon as the whistle blows. It indicates the start of the match. The clock keeps on running unless the whistle blows again in case of fouls. It also stops during timeouts.

The clock also stops during breaks. In the last two minutes, if a shot is made, the clock stops running. Then if the match is a tie, overtime is given.

How many quarters are in a basketball game?

Each quarter is of 12 minutes in NBA. College basketball games do not have quarters. Instead, the game is divided into two halves.

Factors that determine the length of a basketball game?

There are four factors that determine the length of a basketball game.

Basketball matches are quite popular in western countries. The timespan of each level of match is different from the other. This information will be useful for you if you plan to watch any basketball match. 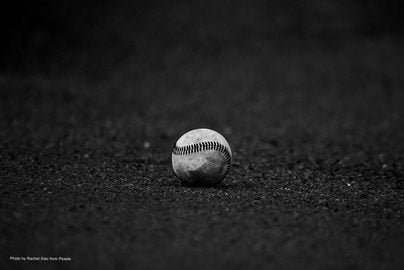 America’s pastime! It can be found anywhere. It can be played anywhere. When you head over to watch one, you will want to know how… 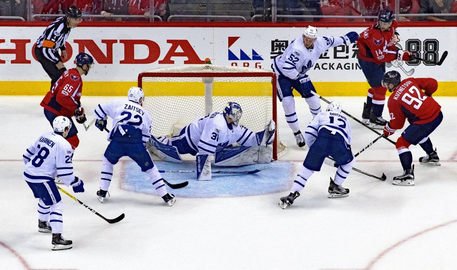 The Duration of a Typical Hockey Game is determined through many factors, like overtime, injuries, and with every whistle, the game stops for a few…